Skip to main content
It looks like you're using Internet Explorer 11 or older. This website works best with modern browsers such as the latest versions of Chrome, Firefox, Safari, and Edge. If you continue with this browser, you may see unexpected results.

Life We Bury, The 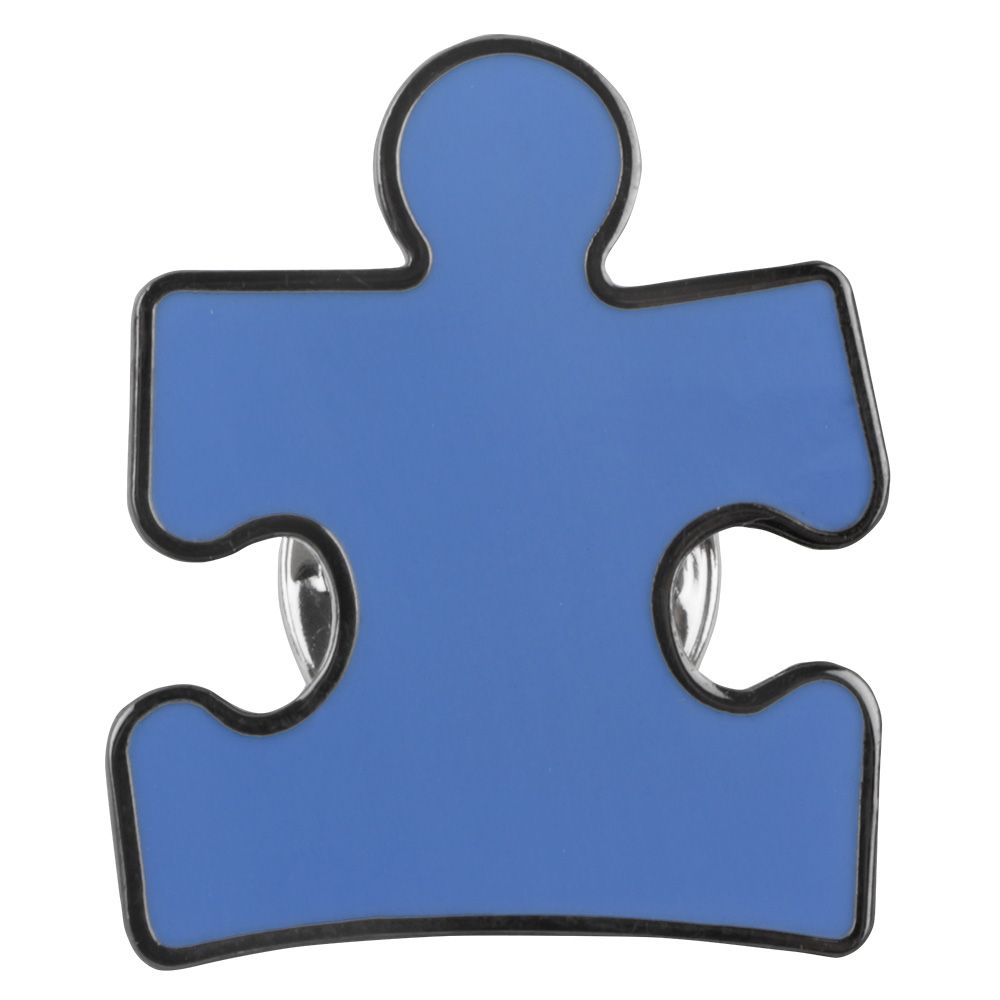 Autism, also called classic autism or autistic disorder,  developmental disorder affecting physical, social, and language skills, with an onset of signs and symptoms typically before age three. The term autism (from the Greek autos, meaning “self”) was coined in 1911 by Swiss psychiatrist Eugen Bleuler, who used it to describe withdrawal into one’s inner world, a phenomenon he observed in individuals with schizophrenia. The use of the word autism to describe the condition as it is known today originated in 1943, when Austrian-born American psychiatrist Leo Kanner distinguished the disorder from schizophrenia.

Use these databases to find information on autism: